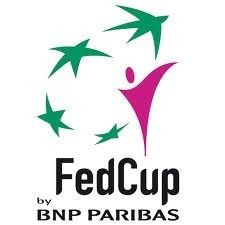 Fed Cup is celebrating its 50th anniversary in 2013 and it is a fitting tribute to this historic competition that the majority of the world's Top 20 players continue to participate. That first Federation Cup had attracted entries from 16 nations, a respectable number considering there was no prize money and teams had to meet their own expenses. It’s now the world’s largest annual international team competition in women’s sport, with 97 nations entering in 2013.﻿